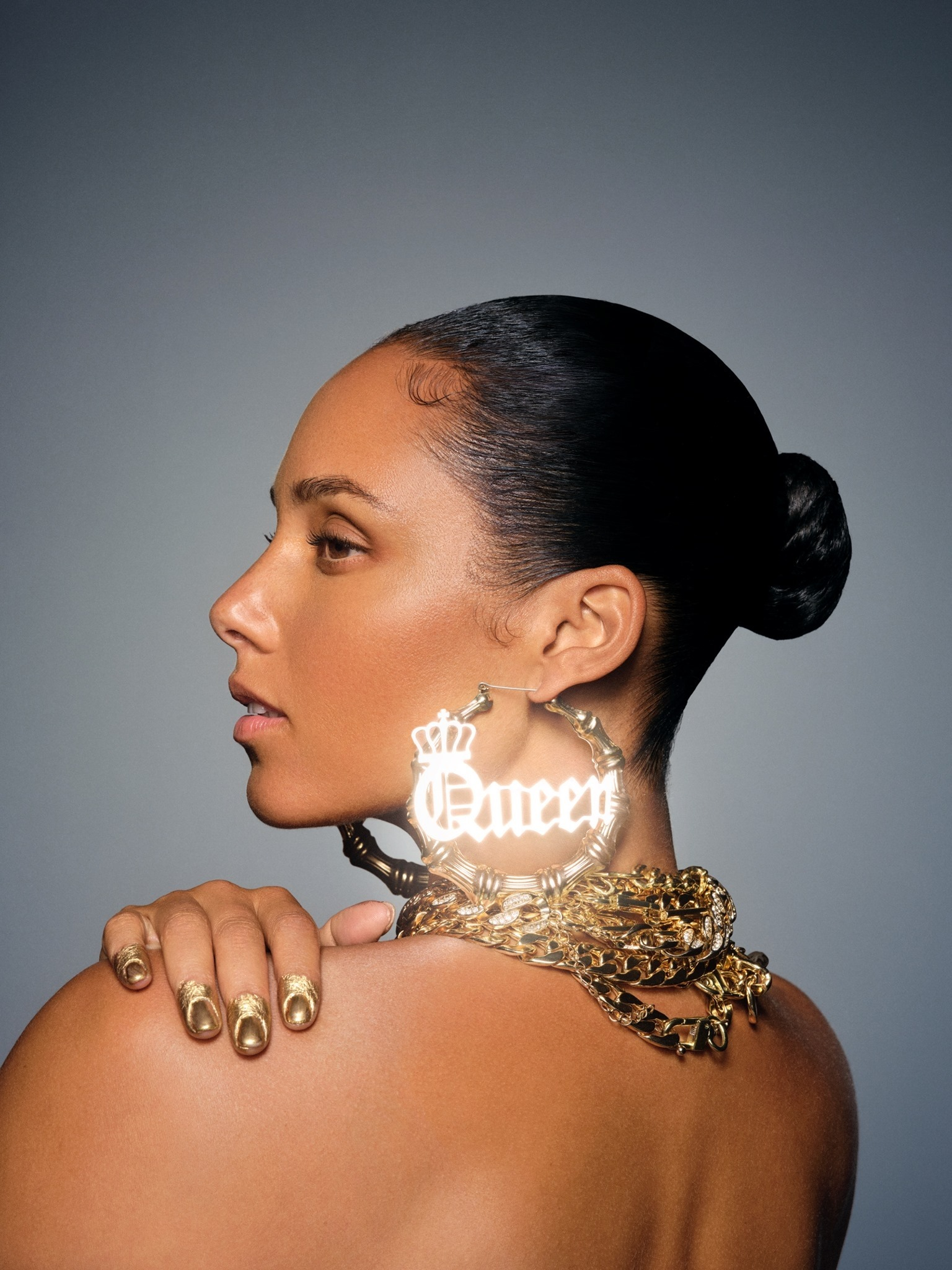 Alicia Keys collaborates with Swae Lee for her lastest release. That’s right Alicia is back and she back in the form of LALA(Unlocked). The new single released today [Sept 9] shows off the musical chemistry Keys and Swae Lee possess as they trade love-drunk verses.

Keys is set to perform her brand new single at this year’s VMA’s and is currently working on her follow-up album to 2020’s Alicia.

Take a listen and let us know what you think.

Kylie Jenner Pregnant with Baby No. 2