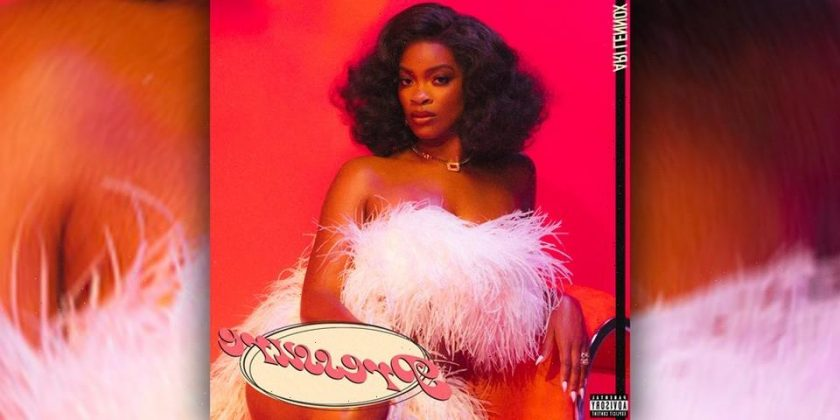 The R&B girls are coming through with the visuals and vocals and Ari Lennox is among the many blessing us with new music. This is the songstress’ first single of 2021!

Pressure was produced by Jermaine Dupri, Bryan-Michael Cox and Elite, the Dreamville staple’s newest single was co-written by The Ocean Boys and Lennox herself. Ari’s last full-length effort dates back to 2019’s Shea Butter Baby, enlisting the help of J. Cole and JID on the 12-track project. In March 2020 Ari dropped the Shea Butter Baby (Remix EP) which features Doja Cat, Smino and Durand Bernarr.