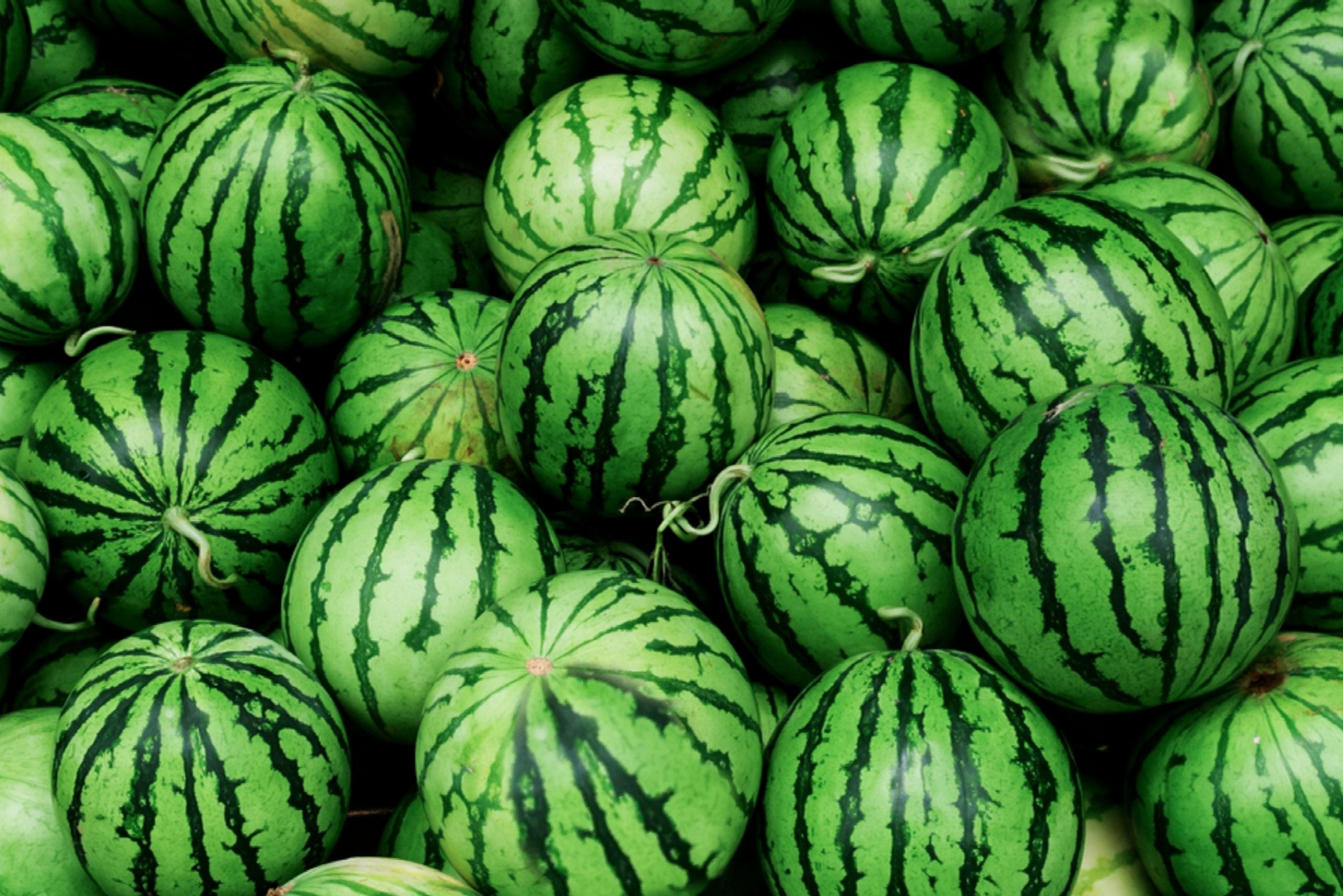 The Department of Agriculture in collaboration with the Taiwan Technical Mission through the Seven Crops Project has successfully completed a watermelon trial and sampling in Malgretoute, Micoud.

The watermelon trial forms part of the project titled the “Enhancement of the Efficiency of Production and Distribution Supply Chains in the Fruits and Vegetables Sector”—better known as the Seven Crops Project. The project has the overall aim of reducing the food import bill of Saint Lucia. This can be achieved through the introduction of new varieties due to the increased yields and pest and disease tolerance. The new watermelon types will also broaden the range available on the Saint Lucian market in order to better meet consumer desires.

Project Coordinator of the Seven Crops Project, Ms. Adline Eudovic, explains that the watermelon trial also seeks to curb shortcomings in the production and marketing chain such as the shelf life and quality of watermelons.

“This trial is not done in isolation of issues identified. We are able to have a wider base of selection to choose from, knowing the characteristics of these crops, and we will see what works and what doesn’t. When it is replicated on other farms, we will have an improved understanding of which ones to go ahead with to address the issues identified by the marketplace.”

Under the project, demonstration plots have been set up around the islands. Watermelon Farmer Bernard Jn Baptiste encouraged farmers to take advantage of the opportunity to gain experience diversifying into these new varieties.

“I have learned a lot from the trials, and from what was explained with the different varieties. I think it’s a good thing for some of the other farmers to try some of these crops so that we can supply the market. As you know a lot of our produce is being imported and we need to try to lessen on imports.”

Parliamentary Representative for Micoud North, Jeremiah Norbert, expressed satisfaction with the trial stating that capturing the interest of the youth is critical to ensuring the sustainability of initiatives like this.

Acknowledging the continuous successes of the Seven Crops Project, the Department of Agriculture maintains its commitment to improving the agriculture sector in Saint Lucia.