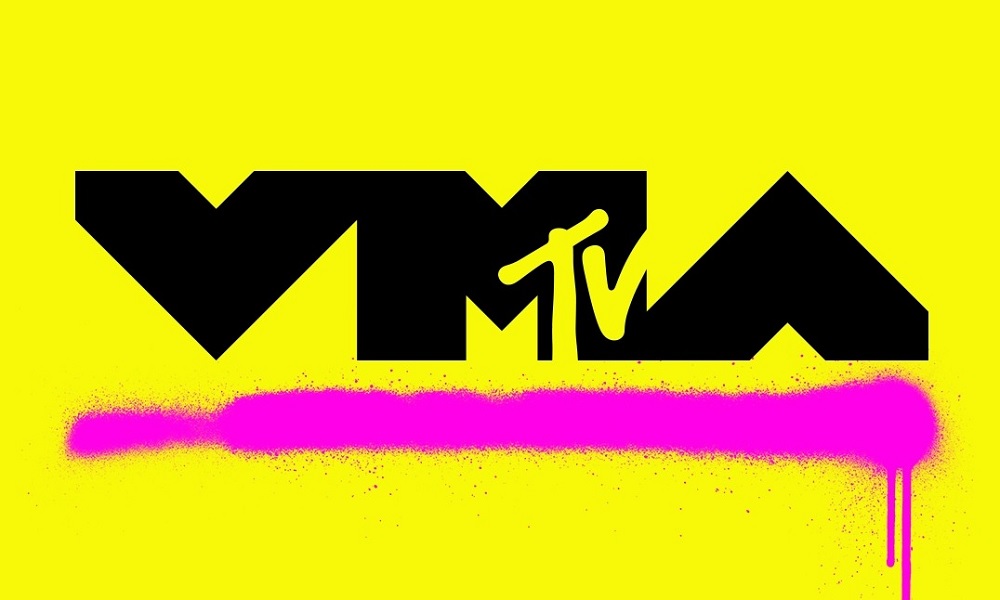 From the head turning Red Carpet Looks to Doja Cat’s eccentric wardrobe changes, Sunday’s VMA’s was the show to tune into. With some of the biggest names in the music industry set to take the stage, fans were not disappointed.

Chloe Bailey had a tearful moment after eating up the VMA stage in her debut performance for her single Have Mercy as a solo artist with sister Halle supporting her at the sidelines.

Normani, channeled both Janet Jackson and Aaliyah to deliver her smashing performance of her new single Wild Side.

Doja Cat who is now being dubbed the Queen of the VMA’s not only showed off her great hosting skills but she also delivered yet another breathtaking performance.

ARTIST OF THE YEAR – Justin Bieber

GROUP OF THE YEAR – BTS

BEST VISUAL EFFECTS – “MONTERO (Call Me By Your Name)” – Visual Effects by: Mathematic