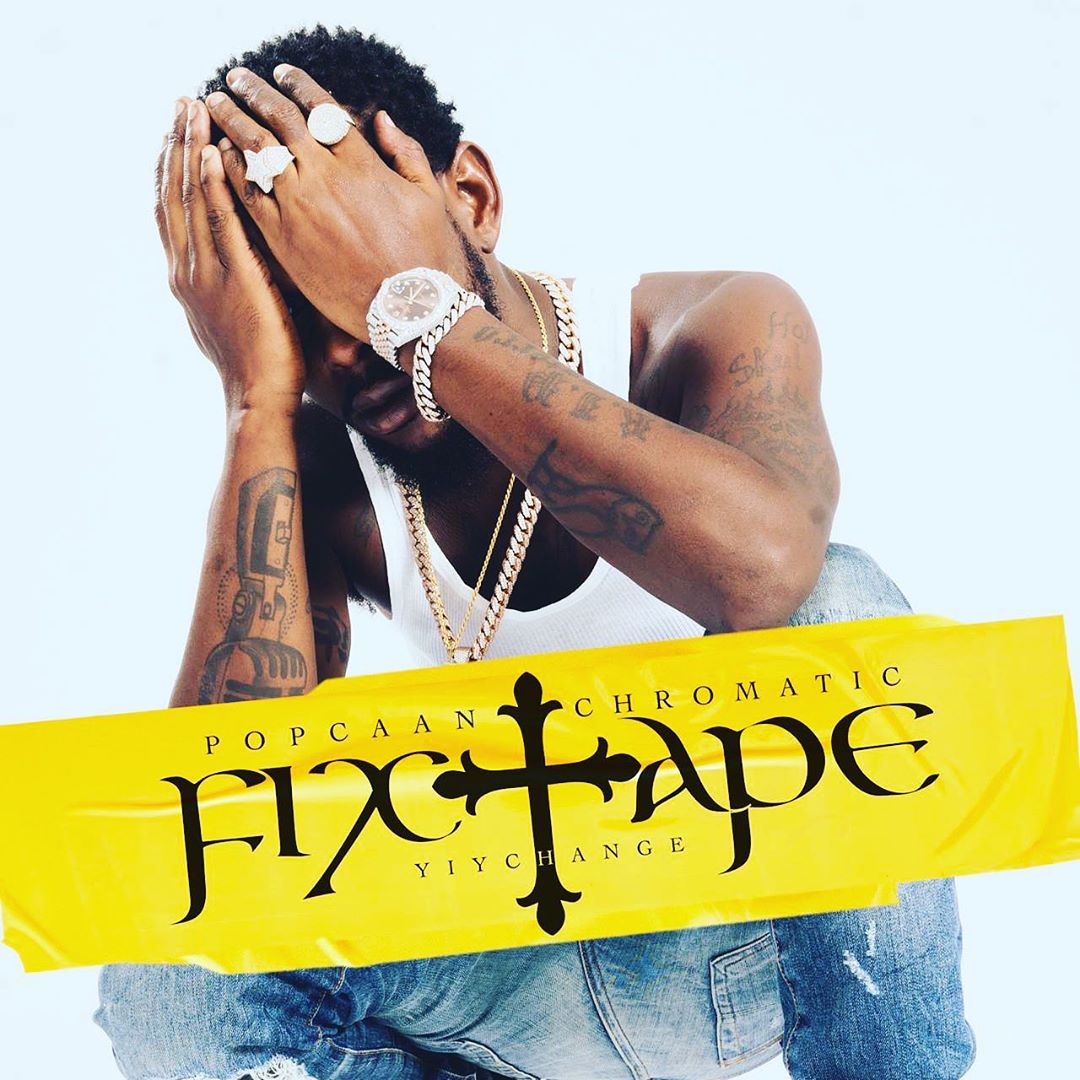 Popcaan should be in celebratory mode right now. The “Best Blessed” dee-jay just scored his fourth No. 2 ranking on the Billboard Reggae Albums Chart. FIXTAPE being his second entry on the chart this year alone.

Despite not snagging No. 1 spot from Bob Marley – who stands a remarkable 32 consecutive weeks on the chart – he did outperform the late icon on the iTunes Top Reggae Albums chart, earning the No. 1 rank on the platform when the project first dropped. Also the title premiered at No. 94 on the Billboard 200 chart, making it the most popular albums and EPs across all genres.

FIXTAPE is the artist’s second album to be released under OVO sound Vanquish was the first. Unlike Vanquish which didn’t have any features Drake, PARTYNEXTDOOR, Stylo G and more are among those featured on the Album.

“Twist & Turn” an iTunes chart topper off the compilation even made it onto former president of the United States, Barack Obama’s 2020 summer playlist!

We see you Popcaan …. Do your thing!!

Sevana – If You Only Knew (Official Video) 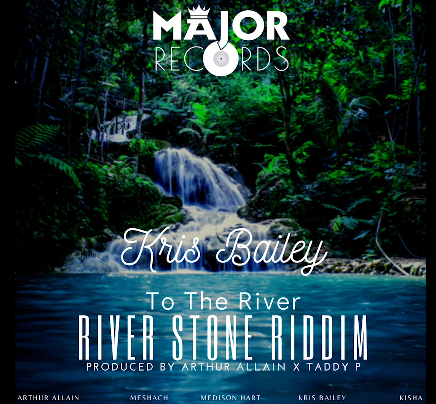 Major Records SLU Presents the “River Stone Riddim”, it is the second riddim produced by the label for this year 2020. The riddim is produced by Major Record’s Arthur Allain of St. Lucia & Taddy P of Bass Inna Yuh Face Productions in Jamaica. It features tracks by from various artiste:

The Riverstone Riddim was mixed by Bass in Yuh Face Studios, mastered by Yannick Plante of Minor Productionz and features live Bass from Taddy P along with guitars from Arthur Allain. It was officially released on the September 6 2020. Two songs off the River Stone Riddim have already made their way to REAL FM’s Morning Riot’s Top 10 Countdown.

Check out the riddim and be sure to share with us your favorite contribution . . . I already found mine^-^ 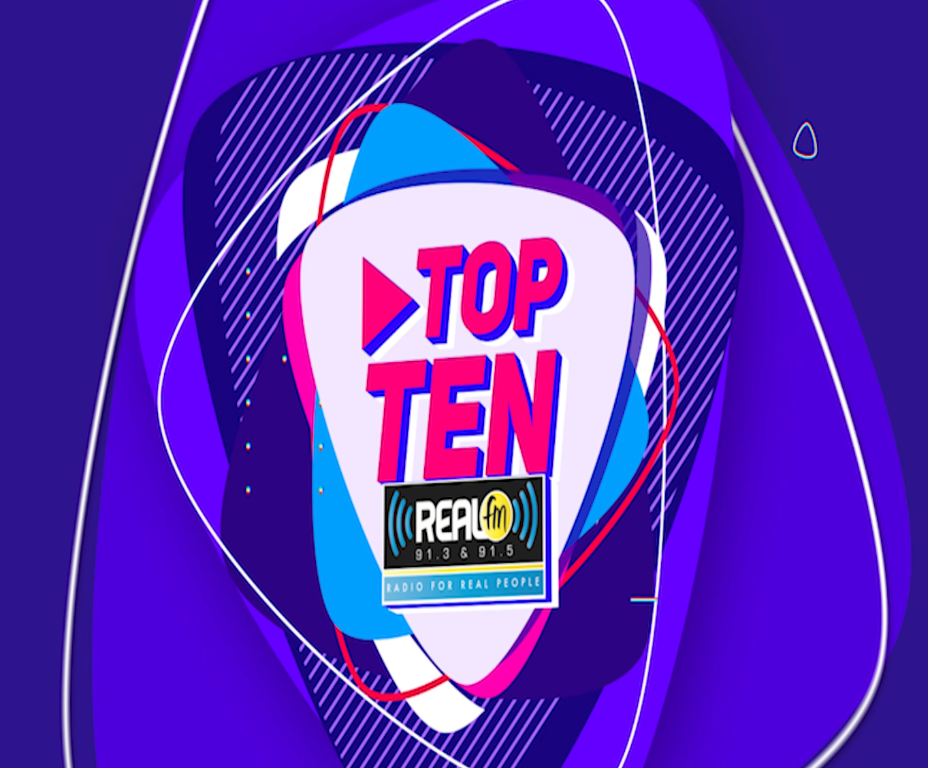 BE SURE TO VOTE FOR YOUR FAVORITE SONGS TO MAKE IT ONTO THIS WEEK’S COUNTDOWN, MOVE UP A SPOT OR RETAIN ITS POSITION!! 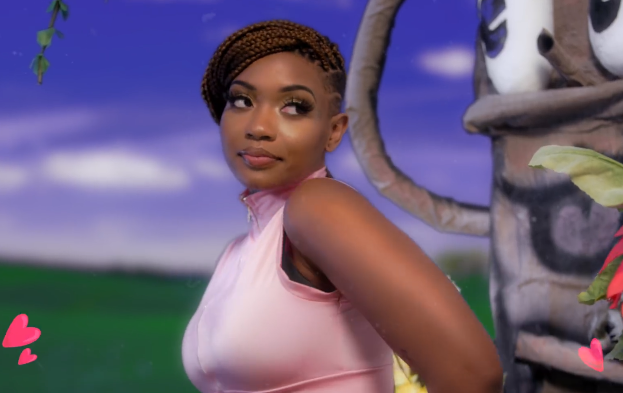 Come jam to this catchy new single by Jada Kingdom!!

It’s playful, there’s a dance number, and the colors are lit.