In the Netherlands, Reggae artist Jah Cure was sentenced to six years for attempted manslaughter on Tuesday.

Jah Cure, whose real name is Siccaturie Alcock, was arrested in Amsterdam after he stabbed music promoter, Nicardo Blake, in the stomach. His self-defence claim was rejected by the court, and was found not guilty of attempted murder.

“The 43-years old man was sentenced to six years in prison – with credit for time served – for attempted manslaughter. The court finds him not guilty of attempted murder. His claim of self-defence was rejected by the court,” Franklin Wattimena, press officer of the Netherlands Public Prosecution Service, confirmed by OBSERVER ONLINE.

If Jah Cure is not pleased with his sentence, his lawyer will appear before Court of Appeal to appeal his case in two weeks’ time.

CHRIS GETS ROCKED BY WILL SMITH 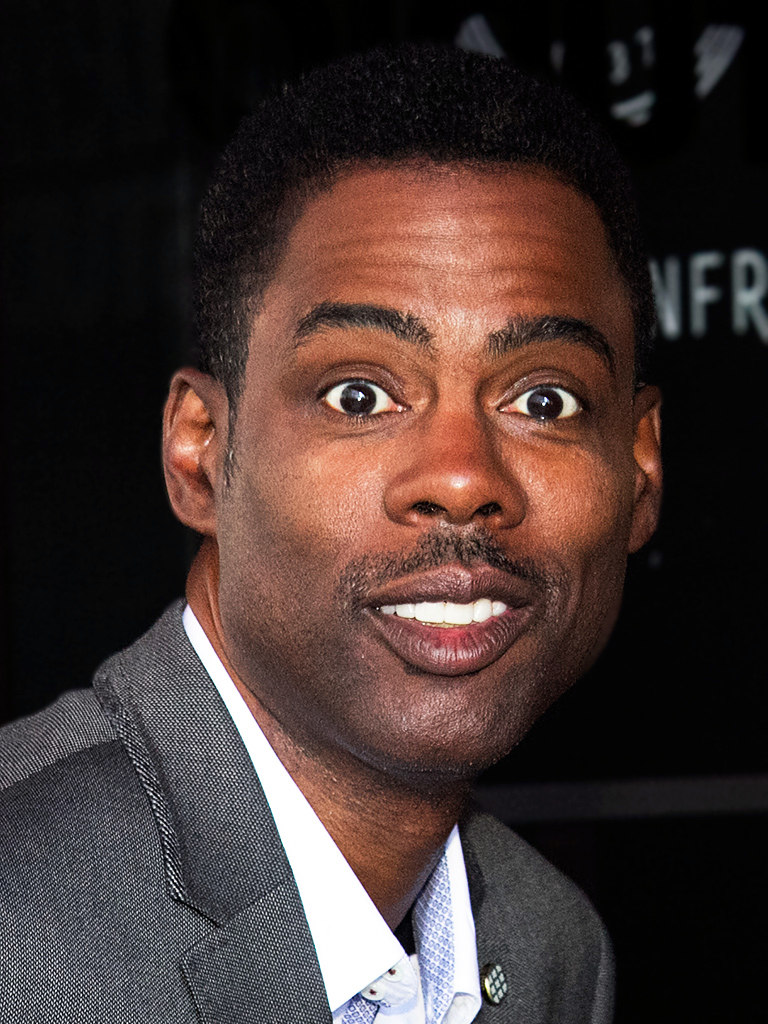 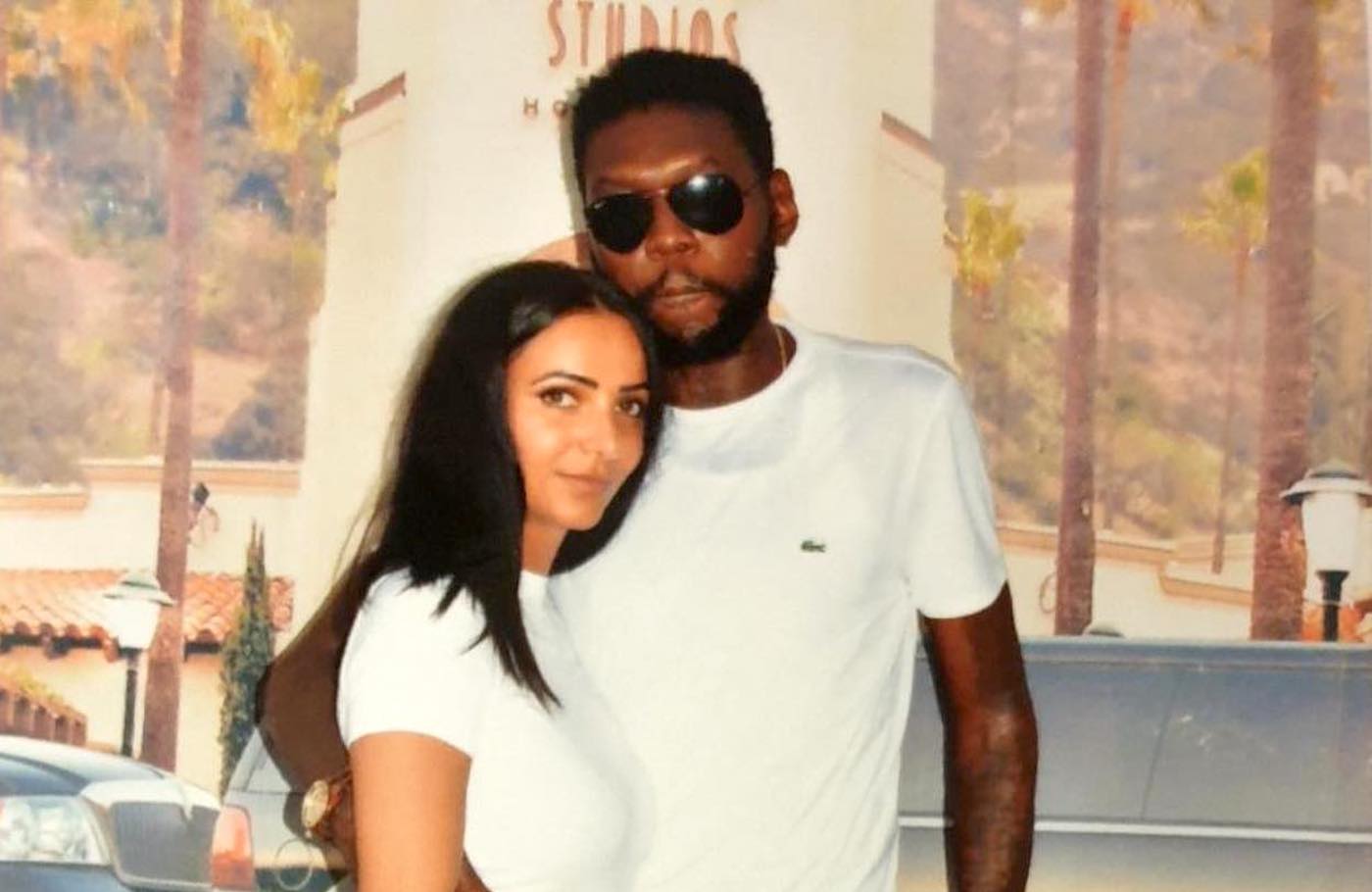