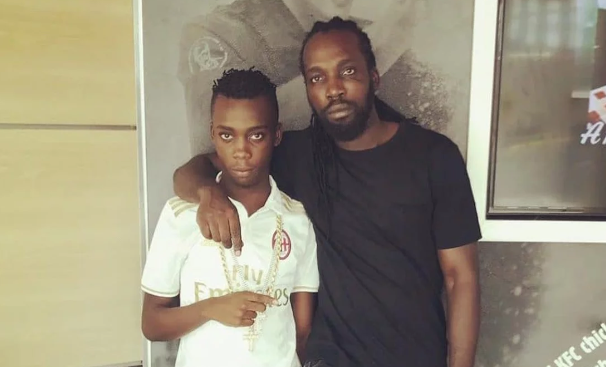 The 18-year-old was also convicted of illegal possession of firearm and arson. Several efforts to contact his legal team headed by Peter Champagnie, QC, were unsuccessful.

Co-accused Andre Hinds was also found guilty of the capital offence. Sentencing is scheduled for March 12.

According to the Jamaica Constabulary Force’s Corporate Communications Unit, at 3:30 am on June 5, 2018, a group of armed men forced their way into the 23-year-old victim’s home in the Cassava Piece community in St Andrew. He was shot, chopped, and his body set on fire.

It is alleged the murder occurred days after Mavado was reportedly shot at by a group of men in that community.

Only two weeks ago, Mavado – whose given name is David Brooks – penned a heartfelt tribute to his son titled Not Perfect.

The entertainer was confident his son would have been freed of all charges.

Dancehall Icon Shaggy Drops $2.15 Million On A Florida Home Fitting For A Superstar 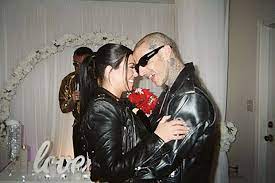 The eldest Kardashian sister, Kourtney, is now officially and legally married to Travis Barker as of Sunday 15th, May in Santa Barbara.

The newlyweds were photographed outside the Santa Barbara courthouse in front of a lowrider convertible with a sign reading, “JUST MARRIED.” 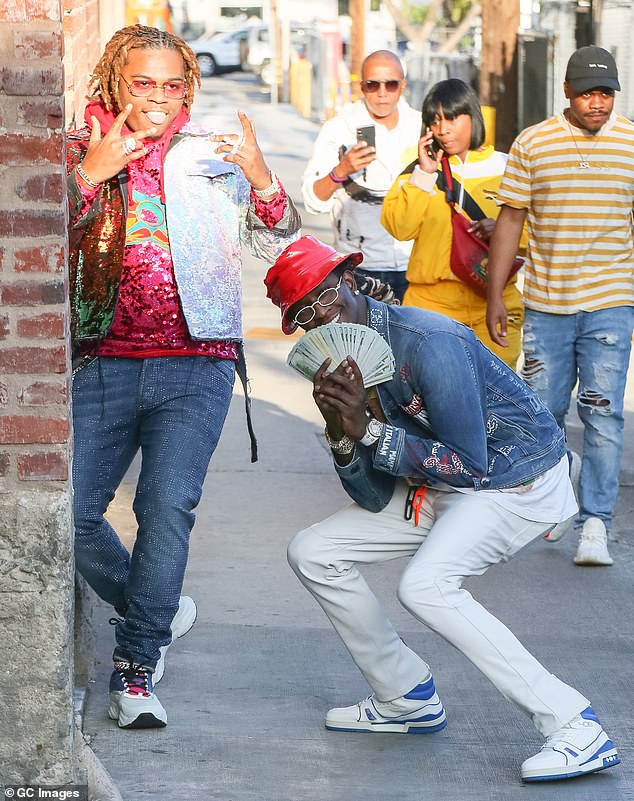 Reports have shown that Young Thug and Gunna are among 28 people who were indicted on 56 charges including RICO, murder, armed robbery and more.

Young Thug, real name Jeffery Williams, is accused of renting a car that was used in the 2015 murder of a 26 year old male named Donovan Thomas, leaving two others wounded in a drive-by shooting. Two of the indicted 28, named Christian Eppinger and Antonio Sumlin requested permission from Young Thug to make an alleged second attempt on YFN Lucci’s life, who was allegedly stabbed while in jail in February.

Gunna, whose real name is Sergio Kitchens, has been charged with one count of conspiring to violate RICO.

The indictment defines YSL as a “criminal street gang” originated in 2012 with a connection with the Bloods gang. Thug and Gunna’s fellow defendants face charges which includes armed robbery, aggravated assault, weapons and drugs charges.

Here are some of the indictments and names revealed in court documents. 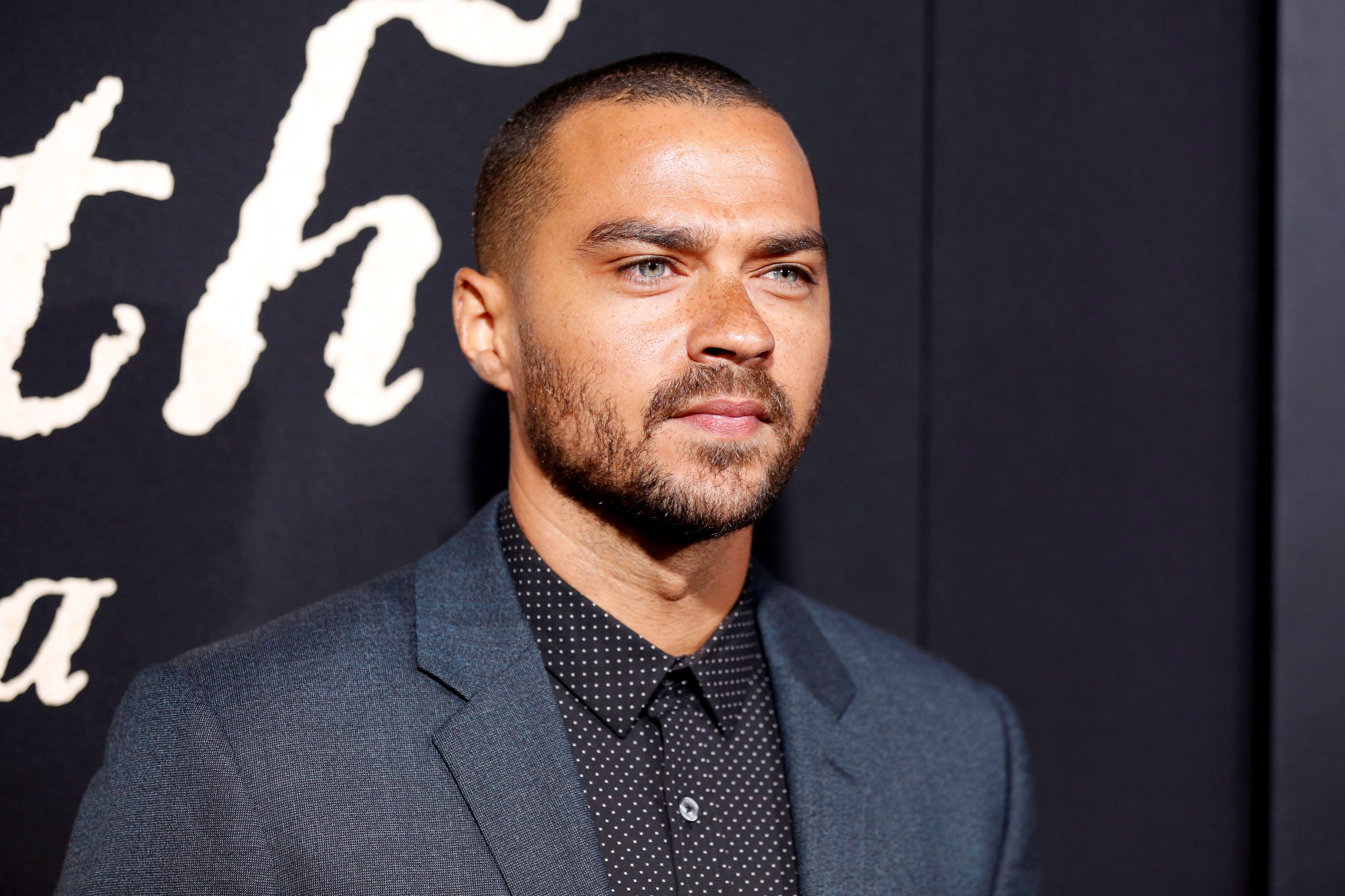 A Broadway show titled “Take Me Out” which Jesse Williams is starring in, has an all-male cast that shows themes of homophobia, class, racism and masculinity in sports.

Although photos were not allowed, someone in the audience managed to snap a picture of Jesse Williams naked on stage during a shower scene and released it on the internet.

Here are some of the reactions to that leaked image.

So Jesse Williams is naked for a play? So he pulling that thang out 8 times a week?? And all I gotta do is purchase a ticket??? pic.twitter.com/1GK9xYxb64

Y’all really thirsting after Jesse Williams after he literally quit his job so he wouldn’t have to pay an increase in child support— pic.twitter.com/ME4ROGtgw4