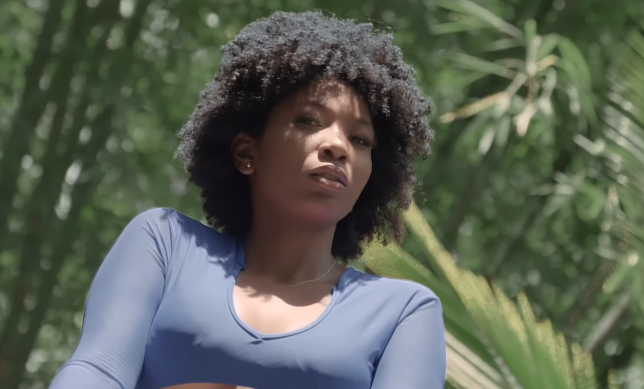 Welcome to week 10 of our TOP 10 Saint Lucia Countdown! Our countdown is based on Music Video,Lyric Video and Studio Performance videos. Just submit your material to real913fm@gmail.com. Watch or Listen to the live countdown on MBC-REAL FM on Fridays between 9:30am – 11am.
You voted, here are the results!!!!
KEEP THESE VOTES COMING FOR WEEK 11 OF OUR TOP 10 ST. LUCIA COUNTDOWN!!! 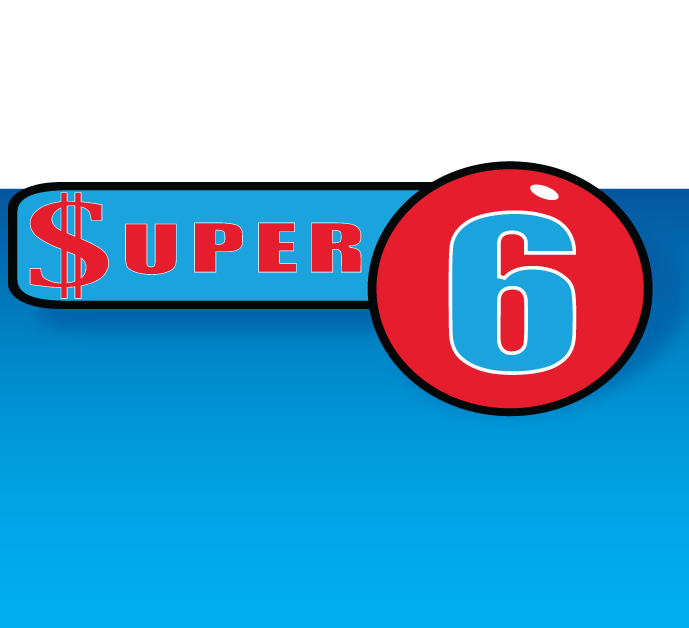 We wish to address and provide clarity on a situation involving the Super 6 draw#2019 of Tuesday September 1st, 2020. The issue relates to an employee of the St. Lucia National Lottery who as part of the draw process for the Multi-island Super 6 game was privy to privileged information on the results of the draw and without permission and in violation of the policy regarding the draw process released this information in advance of the airing of the official result at 9:00 p.m. This is a clear violation of the procedures for the draw process which is conducted under the strictest levels of control and integrity.

The Super 6 game is a Multijurisdictional game played within the Windward Islands of St Lucia, Dominica, St. Vincent & The Grenadines, and Grenada. The agreement between these Islands authorizes the pre-recording of the Super 6 draw which is aired throughout the Islands during their normal evening draw broadcast on Tuesdays and Fridays.

At no time was the process of the draw compromised as all controls to ensure the secure closure of sales before the draw process began were followed. The process of selection of the winning number was conducted according to the full established guidelines and supervised by independent external auditors who approved the draw and its results. We wish to re-assure the public that at no time was the result of the draw compromised.

Every Draw Process is fully conducted under the Supervision of two Auditors from BDO. Ticket sales for Super 6 tickets are suspended at 7:45pm, this means that tickets for that game can no longer be purchased ahead of the start of the draw process.

The St Lucia national Lottery prides itself on its credibility and integrity and conducts all draws under the strictest international standards for best practice.

We would like to assure the public that the integrity of the St Lucia National Draws is of paramount importance and once our full internal investigation is completed the person or persons with responsibility for this breach will be held accountable and requisite changes made to prevent similar recurrence. 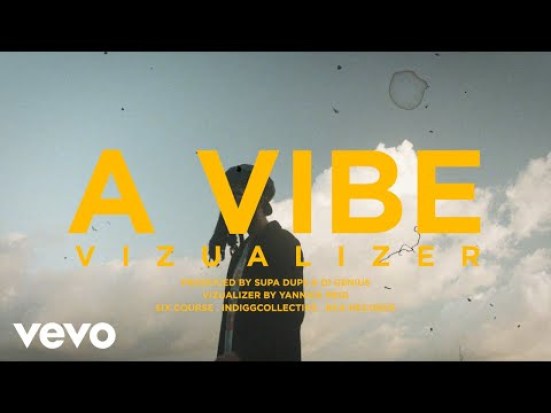 Was this four year wait for a feature worth it?

Reggae superstar Protoje admitted that it took four years to land this feature. Take a listen and let us know what you think.