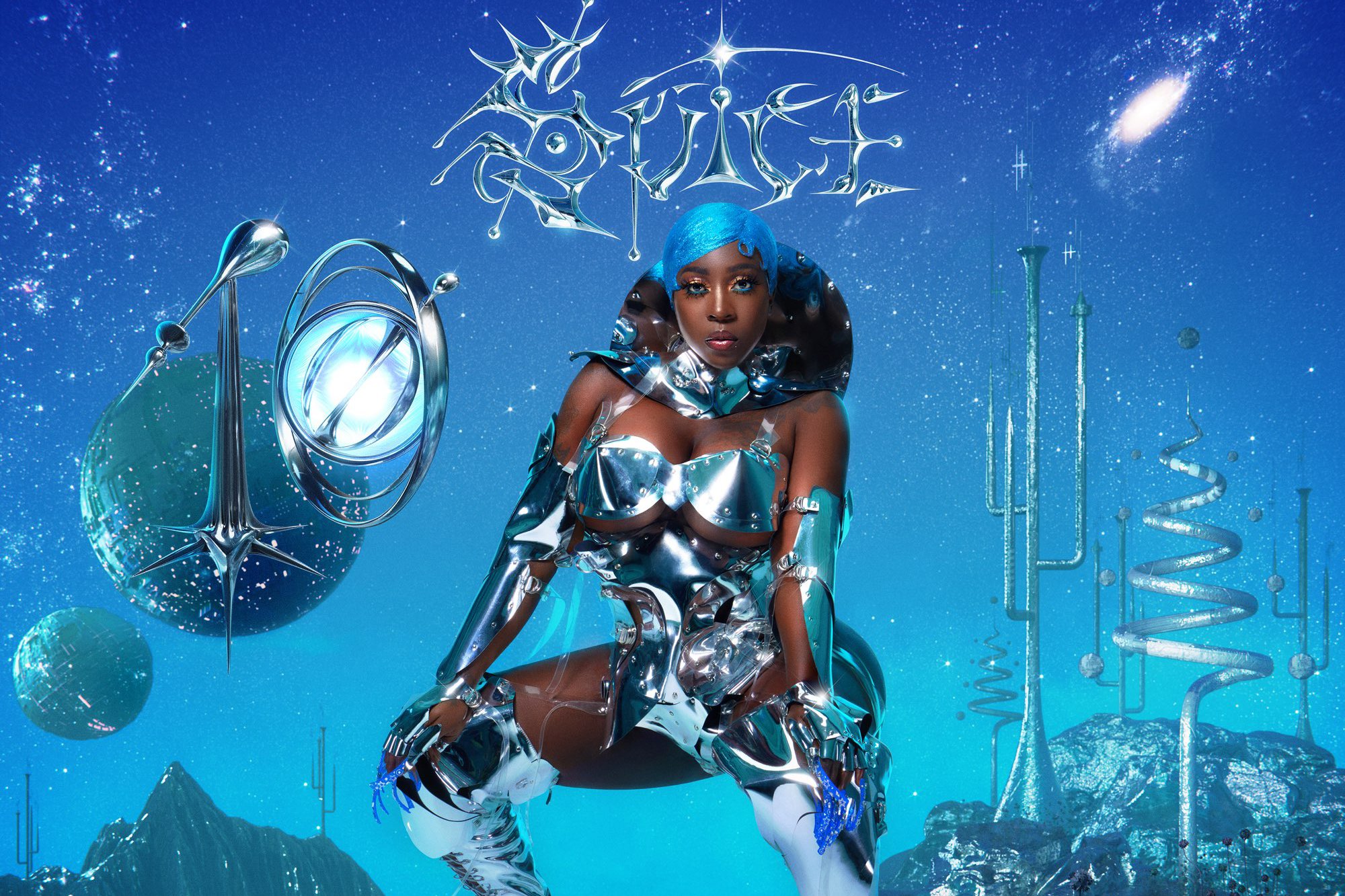 Dancehall Diva Spice has much to celebrate off the heels of her birthday and Debut Album. The Queen of Dancehall managed to hold onto the #1 trending music video yet again 24 hours when she dropped visuals for the latest single off “10” Send it up.

The queen did take to her instagram to share the milestone saying ““#1 on trending again send it up Send it up Send it up Inna mi belly. Let it be known that I hold the record as female for the most #1 on trending videos out of Jamaica. “On trending”……means real people are watching #RealViews Thanks so much for the love and support I appreciate it , continue to share #spicealbum10 Big up my glam team on this set @shaqpalmerr @nosworthycreations @tichalet I’m outta space with a planet on my shoulder,”

However the video wasn’t the only evidence of Spice’s streaming success, Spice’s “10” had a total of 1,447 units of consumption. The 15-track album’s total first-week consumption included 676 in pure album sales, landing the album at No. 6 on the sales and streaming-driven Billboard Reggae Albums chart. Within the first week of its release, in the United States 10 received 851,299 audio streams and 210,005 video streams. Congratulations are indeed in order for this Queen.

Lizzo Breaks Down On Instagram Live While Addressing The Haters. 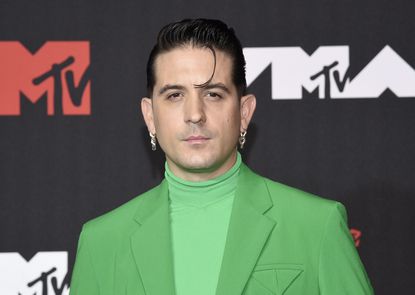 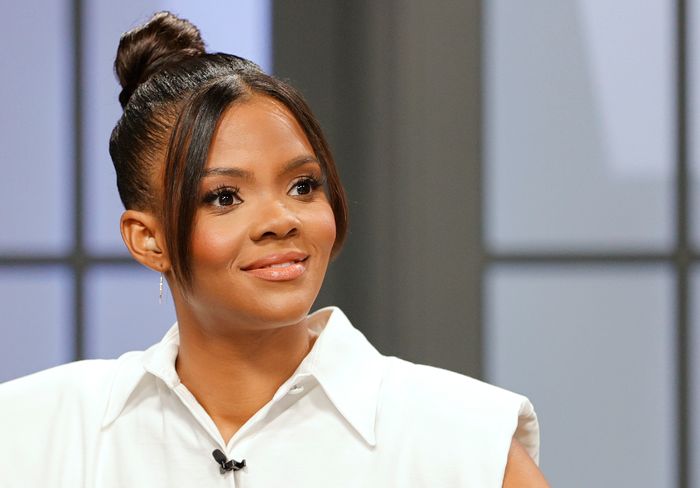 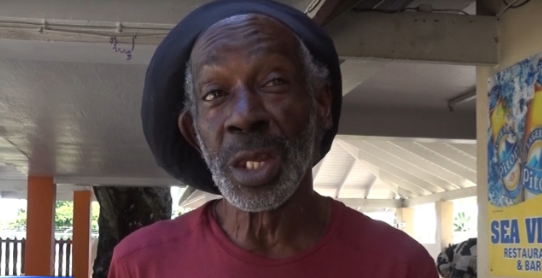