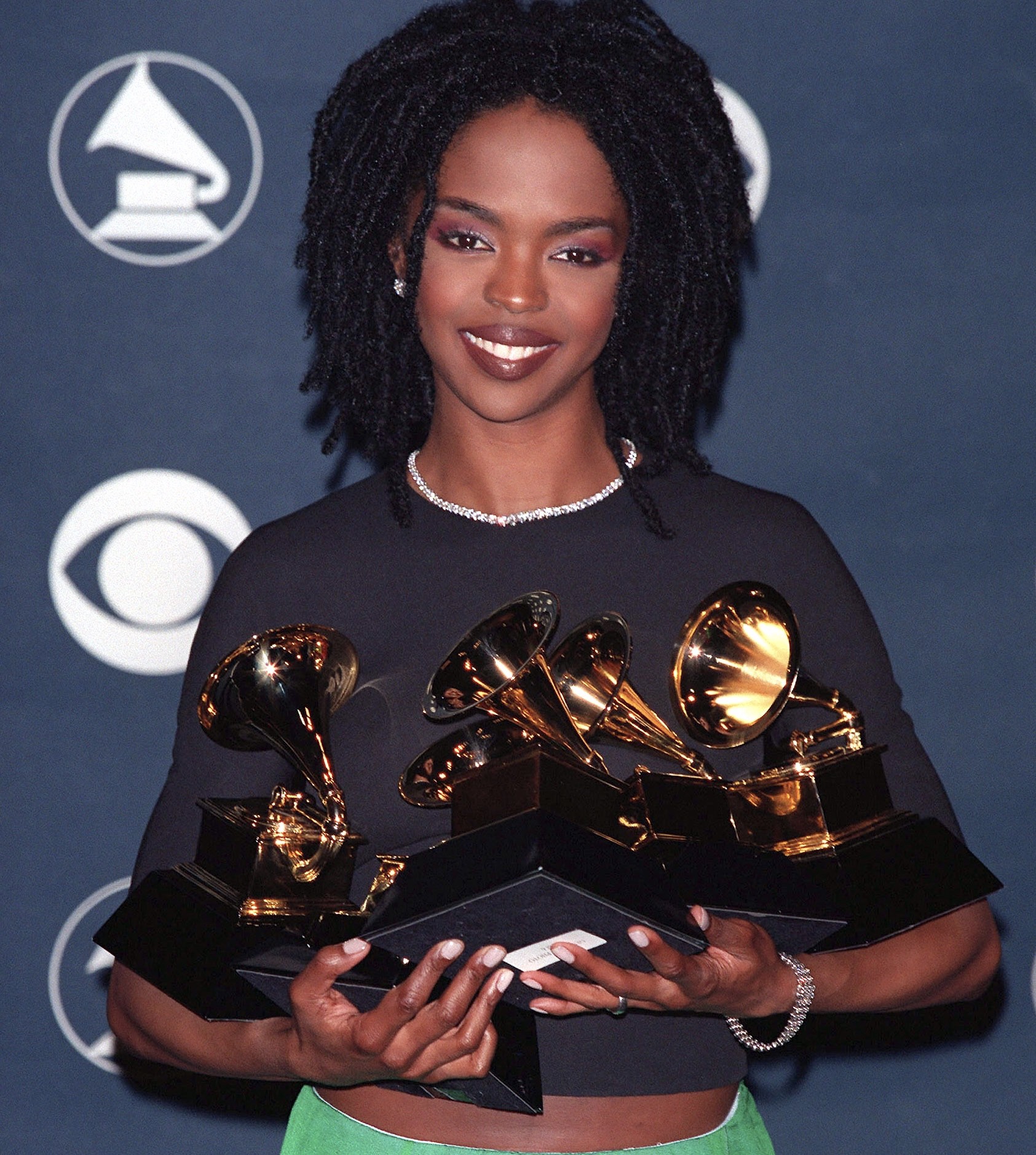 Lauryn Hill has become first female rapper to have a diamond album. The Miseducation of Lauryn Hill peaked to Diamond status on Tuesday February 16.

The Recording Industry Association of America (RIAA) announced the impressive feat via Twitter and officially welcomed Hill to the elite standing of musicians who have recieved this stuature including Micheal Jackson, Adele, Tu Pac and more.

Hill’s album has yet again made history since it’s No. 1 debut on Billboard charts in 1998.

Though the album achieved major success and spelled out a prolific solo career for the artist, Hill never released a follow up album. The singer however opened up on Rolling Stone’s 500 Greatest Albums podcast recently stating:

“The wild thing is no one from my label has ever called me and asked how can we help you make another album, EVER…EVER. Did I say ever? Ever!” Hill said. “With The Miseducation, there was no precedent. I was, for the most part, free to explore, experiment, and express. After The Miseducation, there were scores of tentacled obstructionists, politics, repressing agendas, unrealistic expectations, and saboteurs EVERYWHERE. People had included me in their own narratives of their successes as it pertained to my album, and if this contradicted my experience, I was considered an enemy.”

She continued: “I think my intention was simply to make something that made my foremothers and forefathers in music and social and political struggle know that someone received what they’d sacrificed to give us, and to let my peers know that we could walk in that truth, proudly and confidently. At that time, I felt like it was a duty or responsibility to do so. … I challenged the norm and introduced a new standard. I believe The Miseducation did that and I believe I still do this—defy convention when the convention is questionable.”

Related Topics:DiamondMs. Lauryn HillThe Miseducation of Lauryn Hill
Up Next