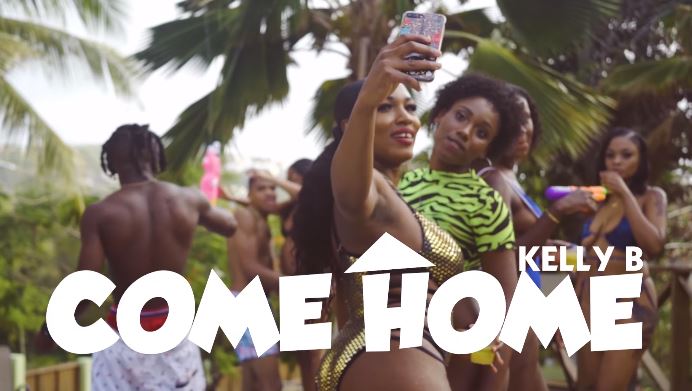 Real FM did not have an official countdown this week on the Morning Riot but here is quick insight to what the countdown would have looked like this week……
The Poll is still valid for next week …..

Here are the tentative results……..

PSYCH!!! THOSE WERE LAST WEEK’S PLACEMENTS [WEEK 14]. SEE YOU GUYS NEXT WEEK WITH THE RESULTS.

CAN YOU PREDICT WHICH SONG MOVES UP A FEW SPOTS? WHICH SONGS WILL GET BOOTED OFF? WHICH SONG WILL BE NUMBER 1?? SO MANY QUESTIONS . . .

KEEP VOTING TO GET YOUR FAVORED RESULTS !! 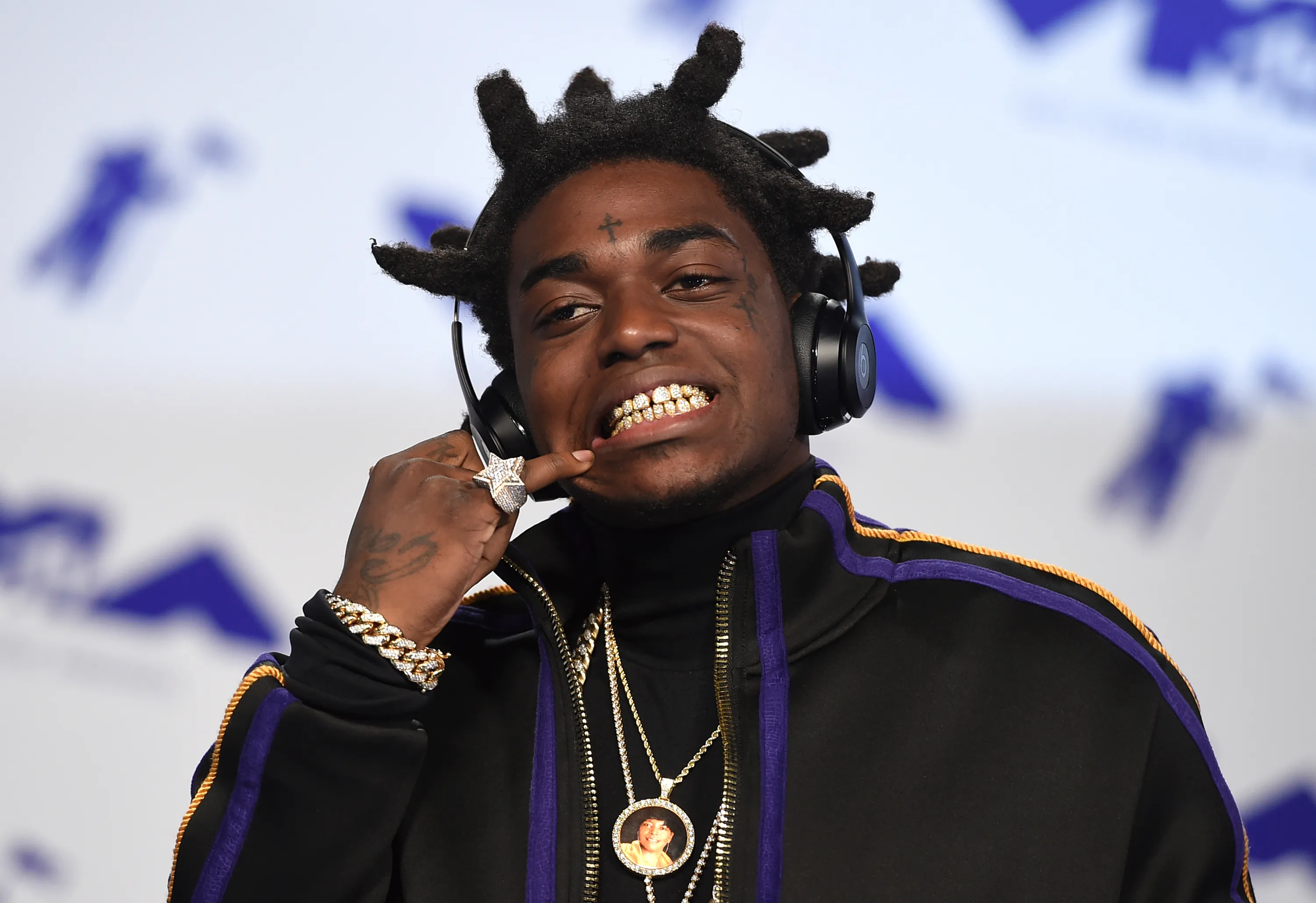 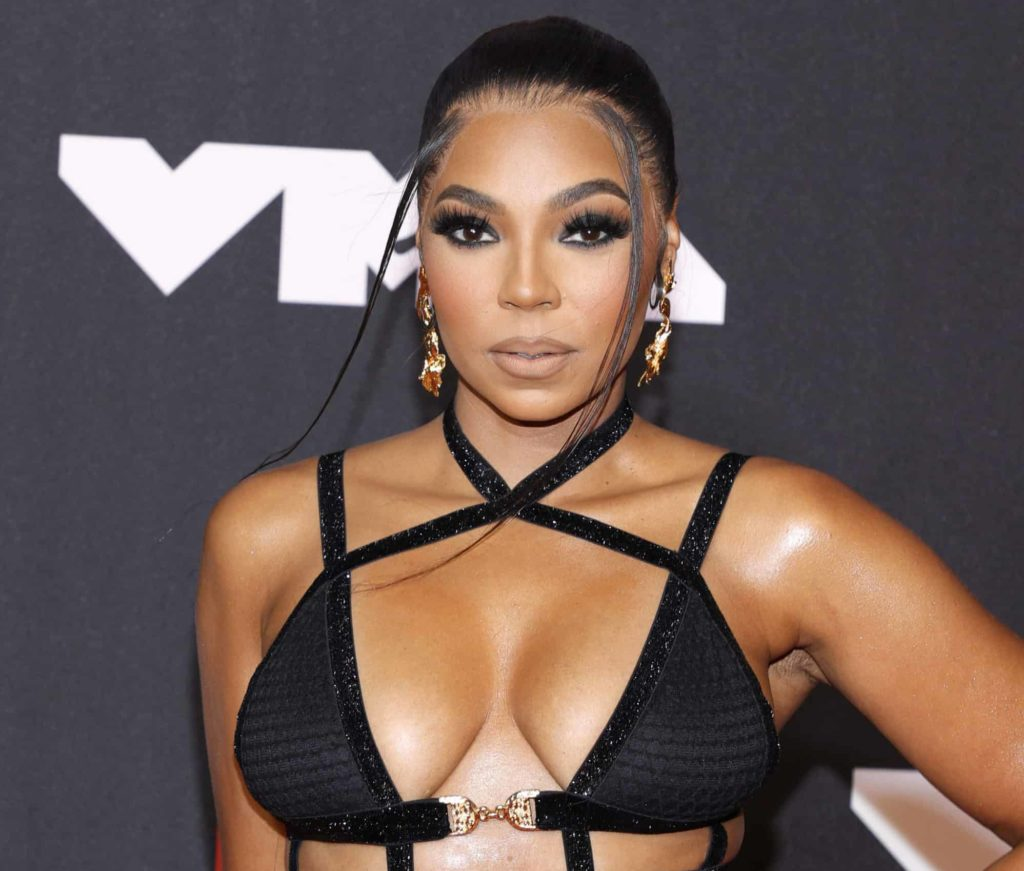